Get fresh music recommendations delivered to your inbox every Friday.

by Me Lost Me 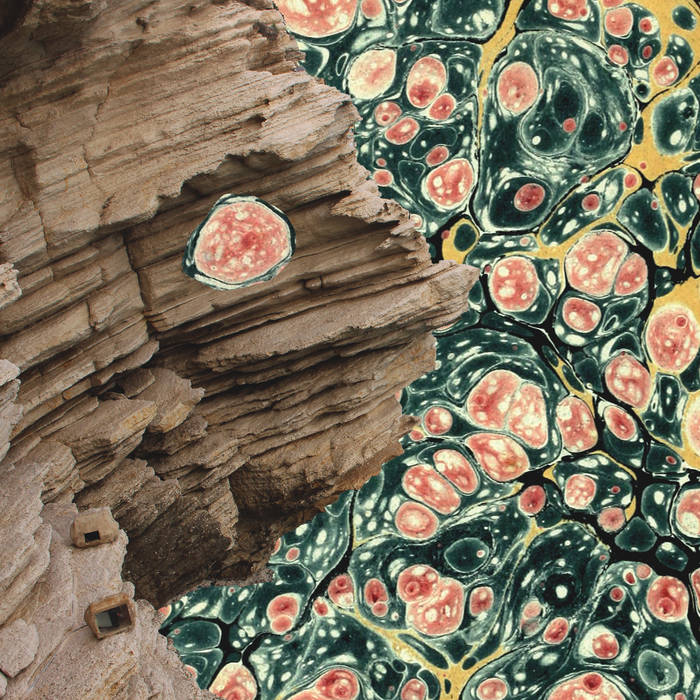 Andrew Fletcher Upon first listen, the voice reminds me of Julia Holter (who I love!), but the arrangements are more organic. When the final track bowed out with a whisper, I was sad it was over. Lovely work. Favorite track: Closed the Door.

polymolybolywoly Long anticipated release doesn't disappoint, but track 2 manages to climb above all the greatness and still shine, stunning track, I'd vote this one most likely to get played by Mark Radcliffe, it's a beautiful combination of trad and experimental, overflowing with Jayne's dripping vocals <3 Favorite track: The End of the World.

With her 2018 debut album ‘Arcana’, Dent drew on these multiple influences with a head-turning effect, working solo with her voice, loop station and concertina as primary instruments to capture the songs she had been performing live around that period. ‘The Good Noise’ moves from this towards a more concept-driven compositional style, incorporating processed field recordings and new instruments to create exciting and unexpected textural shifts.

‘The Good Noise’ is a bold stride directly into this space between genres, an atmospheric, dark, and playful exploration of storytelling, and a refreshing take on the concept of folk art. The first track taken from the album is the evocative The End of the World, a track composed and produced in 2019 that took on entirely different meaning upon its release into a world locked down by a pandemic. The weight of the synth bass and American-gothic banjo motif ticks away like time running out, as Dent’s vocal swoop and soar between the loops, weaving a tale of dread and longing. Nevergreen, described by NARC Magazine as “a haunting and enchanting work of art that takes both the modern and the traditional and blends them together beautifully”, is the second captivating single from the release. Walking, the next to be released, is a tender and airy exploration of healing that is especially moving at this strange time, while the final single Worm Unearthed, out a week ahead of the album, sees an electronic art-pop anthem emerging from construction-site field recordings. With lyrics musing on sprawling corporate developments from the perspective of a worm, it showcases the range of Dent’s genre experimentation and playful narratives.

Featuring recordings made in Newcastle, on the Yorkshire Coast and at a CAMP FR artist residency in the Pyrenees Mountains with Laurel Halo, these natural and industrial sounds are infused into the entire album from start to finish. Lyrics and song concepts emerge improvised from imagined places, giving the album a strong topographical nature, with each story embedded in a strange, uncanny landscape. The album’s producer Calum Howard brings a delicious sheen of bubbling electronics, additional samples and beats throughout the record, while poet/musician Jack Sharp contributes Sight, a gut-wrenching poem that floats between everyday life and daydreams, sitting across a bed of improvised noise.

The phrase “The Good Noise”, off the cuff words conveniently sampled while recording Jack Dent’s hurdy-gurdy playing, came to represent several aspects of the album. As well as now featuring as a vocal sample in the title track, it also alludes to subjective matters such as taste and “pleasant or unpleasant” noise; what sounds are considered to be musical and not. It acts as a statement against putting the album into a specific genre box. The album artwork for ‘The Good Noise’ draws a distinct thread from the monster on Me Lost Me’s debut album ‘Arcana’ cover to the man in the mountain that features on the new release. The imagery is simultaneously sinister and playful - both literal and imagined - and is a combination for which Me Lost Me is best understood.

Me Lost Me Newcastle Upon Tyne, UK

"One heck of a potent brew" - Electronic Sound Magazine

Bandcamp Daily  your guide to the world of Bandcamp